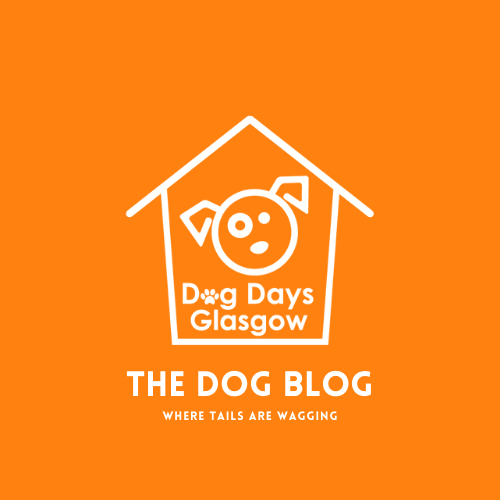 Calling all the single dog owners!

Ever tried dating with your dog? It isn’t a pawfect science but there’s an exciting new concept, The Bark & Spark.

Meeting a partner you and your dog like can be pretty challenging and let’s be honest, if the dog doesn’t approve then there really is no future (are we right?). The UK is a nation of dog lovers however that doesn’t mean it’s easy to find that special someone. Tinder, however, have tapped into this golden market and are pairing dog owners with other dog owners, and we think its genius!

Tinder have launched a pop up pub experience where owners can bring their dogs along on their dates for the ultimate seal of approval. Daters will meet at the Hair of the Dog in Edinburgh to see if spark fly.

Stats released by Tinder shared that members who include a picture of their furry friend would receive 5% more matches than those who did not. This is some serious pulling potential.

So the question stands, would you avoid a potential match if they didn’t like your dog? 91% of 18-25 year olds stated, liking their dog is a deal breaker. And we agree!

Daters stated some of the most desirable breeds for their potential love interest to own were; German Shephard. Golden Retriever and Husky. 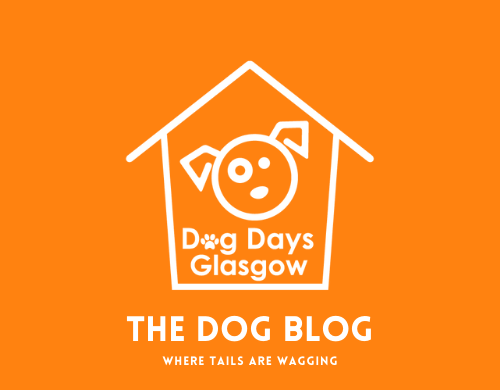 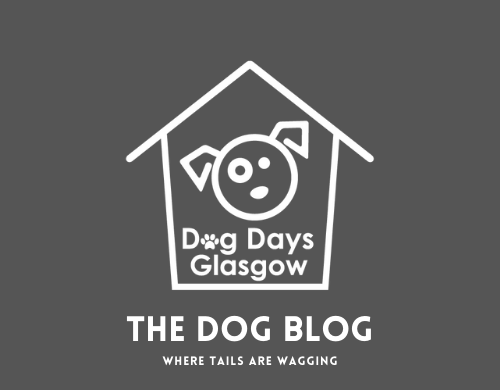 Doggy Daycare, is it for your dog?

May 7, 2021May 7, 2021by Robin
Doggy Daycare can be a fabulous experience for dogs and an excellent way for them to socialise, burn off steam…

April 28, 2021May 5, 2021by Robin
Let’s Talk Dog Thefts Due to the pandemic, inflated prices and high demand, we are now seeing more dog thefts…